Built in 1575, Le Moulin des Trois Arcs (The Mill of Three Arches) is located on the French Riviera, nestled just outside the picturesque Provencal village of Le Rouret, France. It is the heart of Provence where olive trees, lavender, orange and lemon bushes bask in the sun along the French seaside.

Le Moulin des Trois Arcs is where the old-world charm of ancient stone walls compliments secluded grounds where flower beds abound.  At Le Moulin des Trois Arcs, ivy covers an old well, jasmine covers a water mill and roses surround a stone cottage. Located next to an ancient aqueduct and surrounding moat, fish swim in the lily pond beneath cascading stonework of the structure. Le Moulin des Trois Arcs has been lovingly renovated to preserve the spirit of the past with all the comforts of a modern home. It is full of character and charm with modern conveniences.

Home to Armando Milani, an internationally acclaimed Italian graphic designer and his wife Cynthia, a business anthropologist and interculturalist, Le Moulin des Trois Arcs got its name because of three arcs that support the old aqueduct system built by Romans. It has been used since the 1500’s to bring water to grind olives, and is one of the oldest in France. The mill is listed as a national treasure.

The main building consists of the 16th century olive mill with adjacent bedrooms, two fireplaces, a kitchen with stone walls and a rounded stone ceiling, a dining area with a pizza oven and a living room with the old grinding wheels as its focal point. The structure features the original beams, stone work for grinding and producing oil and the original 16th century floors.

A short walk on a small wooden bridge that crosses the moat, leads to the near-by guesthouse, the Rose Cottage. With rooms for sleeping, a kitchen, a fireplace and covered side terrace with a table and six chairs overlooking a pool, olive trees and gardens, the Rose cottage is a just another oasis on this sublime property called Le Moulin des Trois Arcs.

The Artist’s Atelier – intimate, yet spacious and open with vaulted ceilings and beams, skylights, windows and French doors – is available for meetings and, or seminars.

Explore the French Riviera. Swim in one of its many beaches and experience its lively ports along the Mediterranean coastline. Tour Picasso’s Museum in Antibes, or Matisse’s Museum in Nice or Renoir’s Museum in Haute de Cagnes. Experience the Friday Market in Valbonne, Rothschild gardens and the Monte Carlo Casino in Monaco. Mingle and have cocktails with gallery owners in Saint Paul de Vence, or take a day trip to Apricale, Italy and Marseille. Le Moulin des Trois Arcs is your home away from home during you visit and when you get back you will find peace and tranquility at the old Moulin.

deasil_vc_infobox title="Why Choose Us" type="#ffffff" color="#36a096" cssclass=""]We know you have a lot of people you can trust your travel plans to, and we take that seriously.  We pride ourselves on going the extra mile.  Every time.  Without question.  It’s how we’d want to be treated if we were the traveler, and we’re proud to make that commitment to you[/deasil_vc_infobox]

And if you’re wanting a few more reasons why to book your next trip with Travel Unrivaled, here they are, in no particular order:
Inquire about this experience 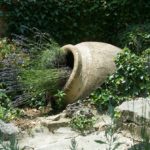 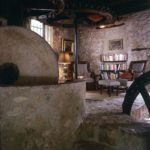 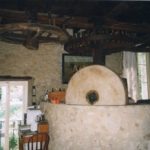 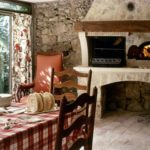 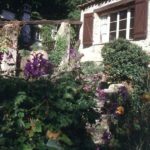 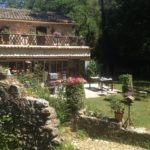 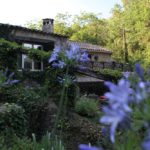 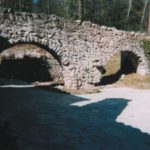 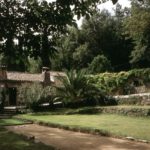 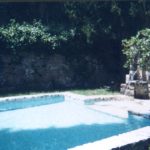 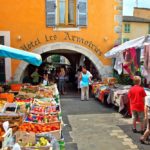 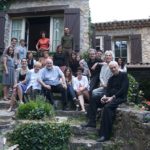 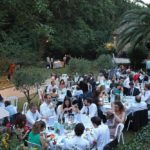 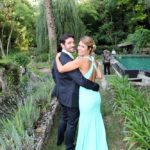